Captain Eric A. Jones, United States Marine Corps, was born on April 12, 1980 in Mount Kisco, NY to Kenneth and Cynthia Jones. Growing up in Pound Ridge, NY, Captain Jones found his sense of adventure and athletic skills. While growing up, Captain Jones was fascinated with flying and at the age of 12, he went up in a plane with a friend; further fueling his desire to fly. As an avid lacrosse player, Captain Jones showcased his athletic prowess at Fox Lane High school in Bedford. After his 1999 high school graduation, he received his bachelor’s of science degree in Business and Finance from Northeastern University in Boston, Massachusetts in 2004. While attending Northeastern University, Captain Jones continued to develop his love of aviation by taking flying lessons.

On August 13, 2004, Captain Jones made his first leap toward achieving his goals by being commissioned as Second Lieutenant in the United States Marine Corps. After completing The Basic School, he joined Marine Air Training Support Group 21 in Pensacola, FL to begin his flying career and fulfill his childhood dream. He earned his coveted Naval Aviator wings on April 27, 2007. He was assigned to HMLA/T-303 at Marine Corps Air Station Camp Pendleton, CA to learn to fly the UH-1N Huey Helicopter. After completing the Fleet Replacement Squadron, Eric joined HMLA 367 at Camp Pendleton, CA. He deployed on his first combat tour in support of OIF (Operation Iraqi Freedom) from May-November 2008, earning the call sign ‘Jethro” Upon returning from deployment, Captain Jones selflessly volunteered to re-deploy with HMLA 169 six short months after his return. He re-deployed to Iraq again in May of 2009 where he continued to fly combat missions in support of OIF (Operation Iraq Freedom). In July of 2009, Captain Jones was reassigned to Camp Bastion, Helmand Province, Afghanistan to fly combat missions in support of OEF (Operation Enduring Freedom). Throughout his time in Afghanistan, Captain Eric Jones skillfully and courageously employed his UN-1N on multiple occasions to save the lives of ground troops. Captain Jones’s devotion to duty and selfless personality will always live within the spirits of his family and brothers-in-arms.

Eric stood 6’3″ tall, every inch of him passionate about flying and being an United States Marine. Whenever asked about the dangers he might have to face, he’d brush it off with his trademark laugh and double handed point. Although his life ended at the age of 29, he lived every one of those years to the fullest, never taking a single day for granted. It was Eric’s calling to fly and to be a Marine. He was a true American patriot, a loyal combat brother, and a devout and loving friend. His selfless actions will never be forgotten. Captain Jones’s personal decorations include the Air Medal with gold numeral one, 6 Strike/Flight awards, and Combat Distinguishing Device, and the Navy and Marine Corps Achievement medal with two gold stars.

Captain Eric A. Jones was killed in a helicopter collision during a combat mission in the Helmand Province of Afghanistan on October 26, 2009. 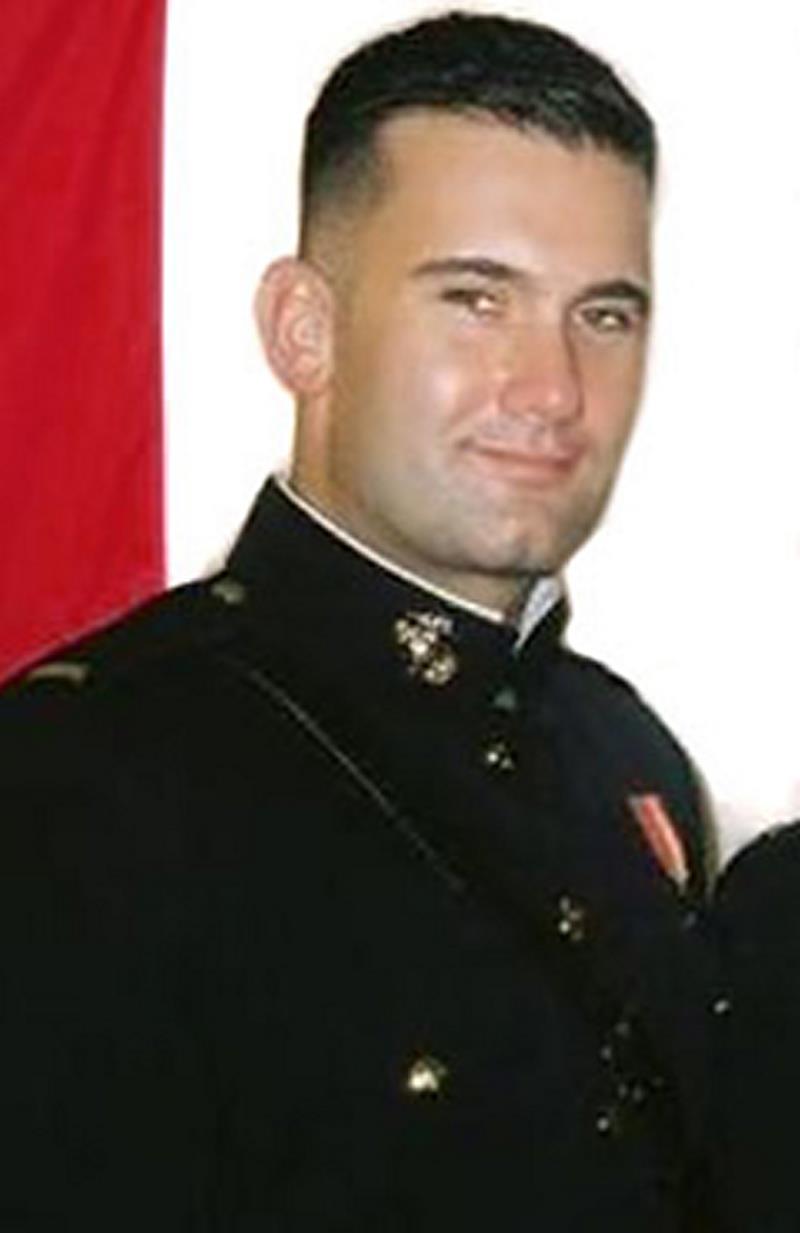