A Call to Help in a Year Unlike No Other 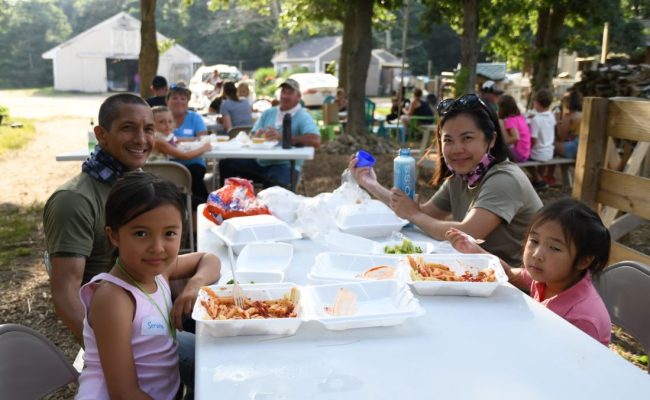 Rose Perez received the letter last April. It was from New York Governor Andrew Cuomo’s office seeking licensed nurses across the country to assist his state as it dealt with the first surge of COVID-19.

A registered nurse, Rose didn’t hesitate to respond. “I didn’t have to go, but this is a calling. I wanted to help and the state was pleading for help from all healthcare professionals,” she said. “I have the ability to help and with my husband’s support, he encouraged me to go.”

A military spouse, Rose met her husband Danny, who serves in the Coast Guard, in Sacramento where he was stationed and she was living at the time. They married in 2011 and have since moved to Jacksonville, Florida; Hawaii; Atlantic City, New Jersey; and Cape Cod two summers ago.

The couple have two children, Serena and Ana, and were introduced to Heroes In Transition in July 2020 when they attended our Families In Transition (FIT) Camp where they rode and connected with horses at Alliance Equestrian Center in Sandwich. “That experience was so wonderful,” Rose said. “There is nothing better than to be with nature and at that horse camp. My family really bonded that week. It was like we were on vacation.”

Organizations like Heroes, she said, are important for people who serve and are serving. “It makes them feel like they are not forgotten,” she said. “Having that support, it’s like a close-knit family. Everyone is so friendly and supportive of one another where you’re having fun and you forget about life’s difficulties.” 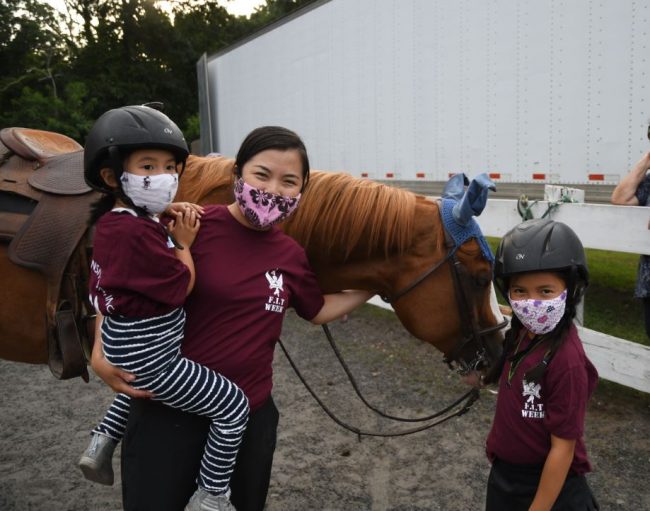 FIT Camp represented a much-needed moment of respite for Rose in a year that has witnessed her using her medical training to help complete strangers at a time and a place where her expertise was desperately needed. She did so while uncertain about the danger facing her as she headed right into the epicenter of the pandemic.

“There’s a saying about courage – there is fear, but you have to be courageous,” she said. “It was scary because the virus was still unknown and somehow healthy people could get it and some healthy people died from it.”

But Rose said she felt an obligation to help. “Nursing is a calling. It’s my heart,” she said.

That passion was on full display in New York City as she worked 12-hour days – she logged a total of nearly 300 hours – for four weeks straight, caring for others who were among the first to contract the coronavirus. “What I learned from that is you should put your heart into what you do and love what you do,” she said. “We should never take anything for granted. And we should make it a point to take care of each other because life is short.”

It also gave her insight into what our military experiences when they are deployed overseas. “I can now relate to what service members go through when they go on deployment and they return. It is a big adjustment,” she said. “You are wired every day to go – you get up, go to work and then you go back to your room, sleep and repeat it all over again. It took me a while to readjust. It was not just physical, but mental exhaustion too. I feel like I went to war, but an invisible war against the virus.”

Rose’s selflessness didn’t end in New York City. After Hurricane Laura killed 33 people and caused roughly $19 billion in damage to Louisiana in August, Rose was drawn to help once again. “I worked as a charge nurse,” she said. “People were in really impoverished areas and were requiring medical care.”

The past year, Rose found herself in situations that were not unlike those that her husband faces in his role with the Coast Guard. “They go on deployments and are often the first line of defense in emergencies where anything can happen,” she said. “I’m so proud of him for serving.”

Like her husband, she made the selfless decision to assist others in the midst of an emergency. “I didn’t take it lightly when I signed up for this job,” she said. 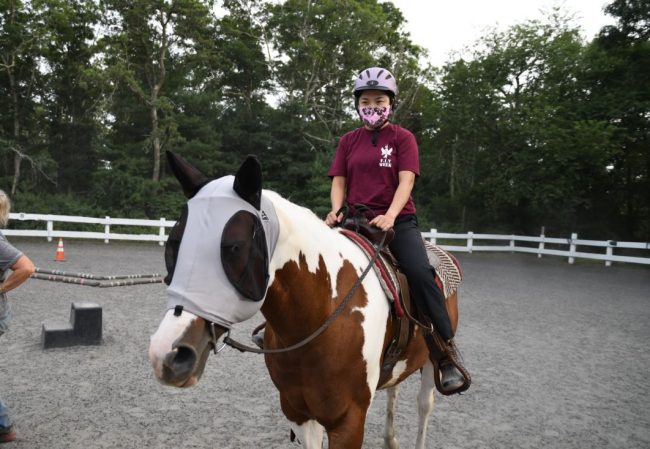