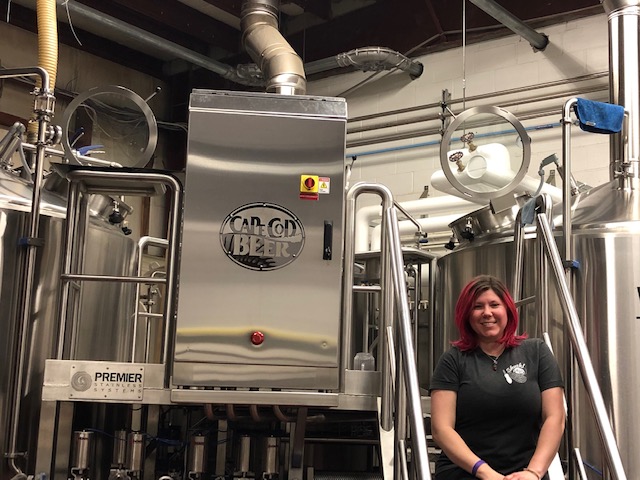 Yesterday, Abbigail Santos turned 30. This Saturday, she’ll be celebrating her birthday at a Roaring 20s party at Cape Cod Beer and you’re invited.

Abbigail, who grew up in Sandwich and lives in Yarmouth, is using this weekend’s event as a fundraiser for Heroes In Transition (HIT).

As she enters a new decade of her life, it’s one way she can embrace giving back to charities, like HIT, that are making a difference locally. “As far as goals, I would like to try and get more involved in other nonprofits,” she explained. “I enjoy coordinating events and reaching out to people about organizations I feel passionate about.”

One of those organizations is HIT which she learned about after it announced the launch of REBOOT, a new nine-week program geared towards supporting female service members, veterans, and spouses.

Though she never served in the military, her biological father did, receiving the Purple Heart as one of the survivors of the Lebanon bombing of a Marine barracks that killed 241 service members in Beirut in 1983.

“I admired my father’s service and the sacrifices he made for our country,” Abbigail said. “He, unfortunately, was left with many scars, both physical and psychological. He was later diagnosed with PTSD, among other things, in the early 90s, when I was just a kid, and it certainly caused a lot of problems for him, along with putting a huge strain on our family dynamic. He never had access to something like HIT, which probably could have helped him overcome and cope with his disabilities and the struggles he had with our family.” 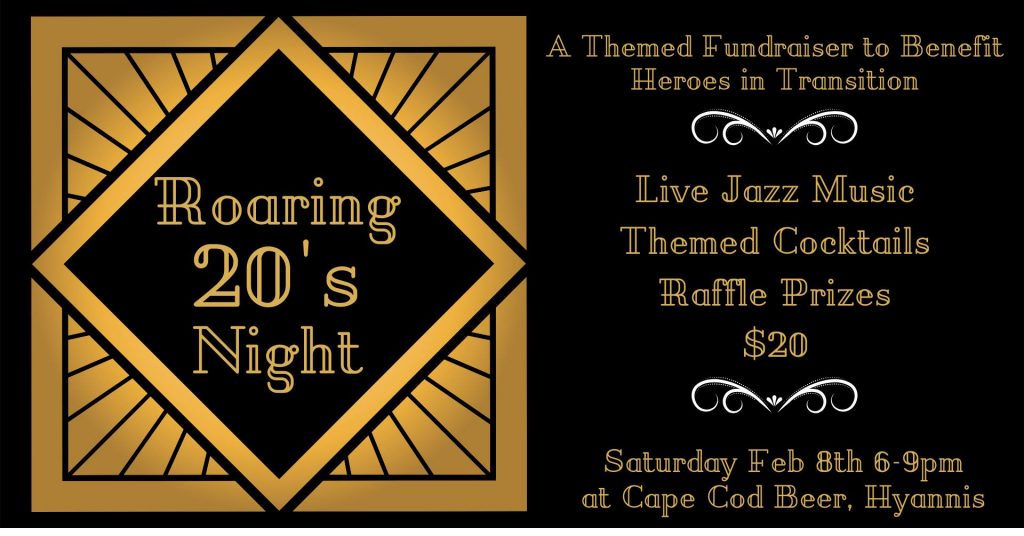 This Saturday, Abbigail will make sure our local veterans, service members, and their families get the assistance they need through an event that will serve as a dual celebration – of her birthday and the importance of charity.

“I chose HIT because I wanted to do my part and help spread the word about the organization and what they’re able to do and accomplish,” said Abbigail, who is a part-time brew crew member at Cape Cod Beer and a full-time paralegal for a law firm in Orleans. “It is truly amazing and more people should hear about HIT and get involved with their work.”

Tickets for this Saturday’s party, which takes place from 6-9 pm, are $20 per person with proceeds going to support Heroes In Transition’s programs.

Though not required, guests are encouraged to dress up in their best 1920s attire. The brewery will be transformed into an old-fashioned speakeasy and will feature live jazz music as well as themed cocktails. There will be opportunities to win raffle prizes from local vendors and food, available for purchase, from OGB Catering.

The event is 21 and over. To purchase tickets, click this link.