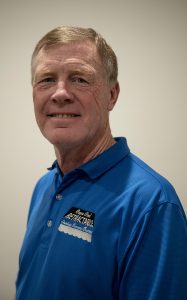 Cape Cod Retractable, Inc. of Pocasset has signed on as the first Community Partner for Heroes In Transition (HIT). Through HIT’s new Community Partner program, businesses and charitable foundations have the opportunity to provide consistent year-round funding which is vital to the Cape Cod-based nonprofit’s ability to assist more veterans, service members, and military families throughout our region.

“Over the years, Cape Cod Retractable has been a vital supporter of our work and those we serve,” said Heroes In Transition Executive Director Nicole Spencer. “By signing on as a Community Partner, they are taking that commitment a step further so we can continue to grow our programs, quickly adapt to immediate needs, and serve more individuals and families who rely on us to face the challenges of military life.”

Owned by Stephen Daley of Mashpee, Cape Cod Retractable has been in operation for nearly 15 years, providing awnings, retractable screens, shutters, and solar shades to businesses and homes throughout Cape Cod. Giving back has been an importance piece of Daley’s corporate philosophy. “I get great enjoyment out of trying to help people,” he said.

Daley was introduced to Heroes over six years ago through his wife Sarah who has volunteered at its annual Fall Gala. She also competed in the Ruck4HIT, a 36-hour relay race on the Cape in which participants run 2- to 4-mile legs while wearing a rucksack, in the spring of 2017 to help raise funds for Heroes In Transition.

Sarah’s father Pasquale LaGambina was a Korean War veteran who served in the Air Force and Air National Guard and was stationed at Otis Air Force Base.

Over the years, Stephen and his company have sponsored a number of events organized by Heroes In Transition, including the Ruck4HIT, the Ruck4HIT 5K, and last year’s 11th Annual Virtual Fall Gala.

Along with his wife’s ties to the military, Stephen said, he has been moved by the organization’s work and its founder Cyndy Jones’ story. Cyndy and her husband, the late Kenneth Jones, started Heroes In Transition following the death of their only son, U.S. Marine Captain Eric A. Jones, who was killed in a helicopter crash while flying a combat mission in Afghanistan in October 2009.

Since then, Heroes has honored Eric’s memory by providing support to veterans, service members, and military families that is not readily available through other organizations.

“Here is a woman who has been able to turn that tragedy into this great organization with so many people committed to helping and giving back to making it work,” Stephen said. 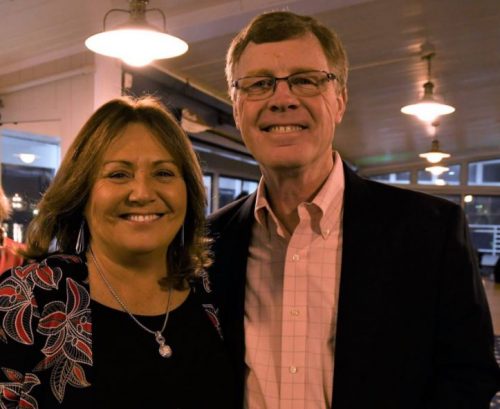 By serving as a Community Partner, his company is doing its part to ensure Heroes In Transition can flourish. “What better way for me to do something in my community and help people in this region which has always had strong ties to the military,” Stephen said. “This is my way of saying thank you to those people that we sometimes take for granted and who have dedicated their life to serving our country.”

Businesses and foundations interested in becoming a Community Partner should contact Heroes In Transition Director of Development Jill Blanchard at marketing@heroesintransition.org.