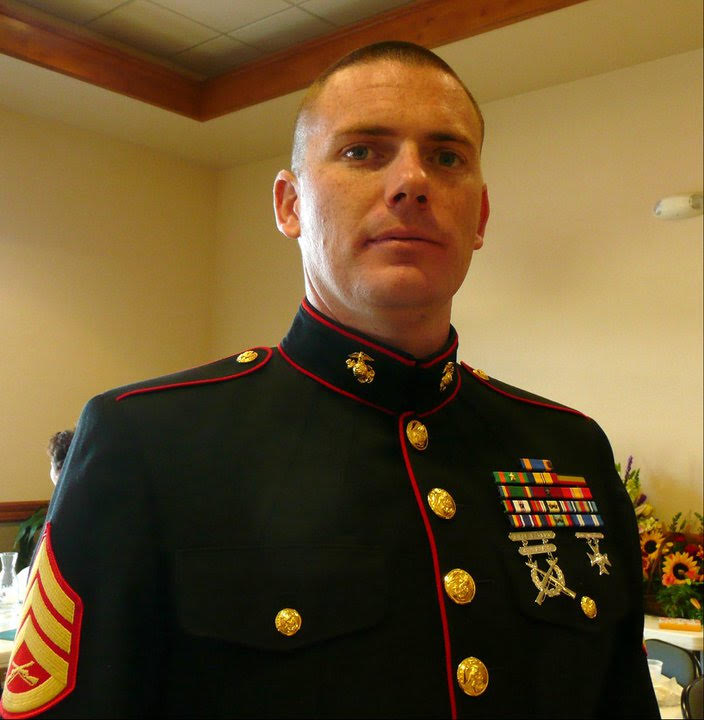 Nearly 10 years ago, Captain Eric Jones was one of four Marines killed in a mid-air helicopter collision in the southern Helmand province of Afghanistan. With the anniversary of that incident approaching, the organization started in Captain Jones’ memory, Heroes In Transition (HIT), will welcome one of the crash’s survivors, Andrew Bachelder of Fort Worth, Texas, as the guest speaker at its 10th Annual Fall Gala at The Coonamessett on Friday, October 4, 6-10 pm.

“This year marks the 10-year anniversary of the crash and being one of two survivors, this is coming full circle from where I was to where I am today,” Bachelder said. “I feel like this is big for me, just being part of this event.”

Following Captain Jones’ death, his parents Cyndy and Kenneth Jones launched Heroes In Transition as a way to provide support to veterans, active duty military, and military families and to fill in the gaps in services not being met elsewhere.

“Through the tragedy of Eric’s death, Heroes has been able to help countless veterans, service members, and their loved ones. It’s a testament to the strength, courage, and compassion of Cyndy and Ken to turn their pain into something so meaningful,” said HIT Executive Director Nicole Spencer.

“Having Andrew at our Fall Gala will serve as a reminder of how and why we started while also giving hope to those who serve and have served our country that healing is possible,” Cyndy Jones said.

Bachelder’s own healing process was long and painful. As a result of the crash, he suffered a broken right tibia and fibula, an open book pelvic fracture, a broken acetabulum, five rib fractures, a fractured scapula, collapsed lung, traumatic brain injury (TBI), and post-traumatic stress disorder (PTSD). He also carried with him survivor’s guilt.

Five months after his attempted suicide, Bachelder’s mother mentioned the Bush Institute’s Warrior Open, a 36-hole golf tournament for service members who have been seriously wounded or injured since 9/11. Since 2013, he has competed in the tournament, winning it in 2015 and 2018.

Golf, he said, has changed his life. He has shared his story of overcoming adversity with other veterans and organizations like HIT in recent years. “I was in the depths of hell at one point in time,” Bachelder said. “You’ve got to be able to talk about your struggles in order to face them. You can’t look back. You can’t look back and ask, ‘What if?’ The reason I tell my story to families, veterans, and veterans organizations is I think it’s all part of the healing process. Every day is a healing process.” 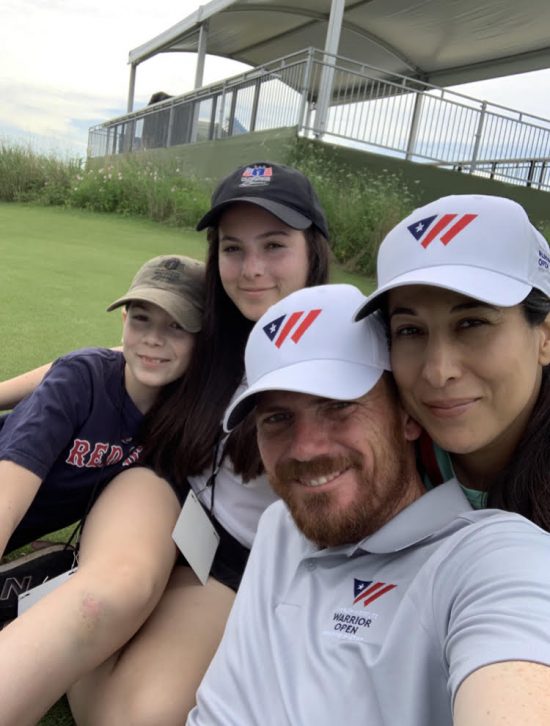 Bachelder was deployed three times during his nine years of service in the Marine Corps. His personal decorations include the Air Medal with strike flight numeral 2; Navy and Marine Corps Achievement Medal with 1 gold star; and the Combat Action Ribbon and Good Conduct Medal with 2 bronze stars.

He lives in Fort Worth with his wife Debi and their two children Kaitlin and Jacob.

Click this link to purchase tickets to next week’s Fall Gala.