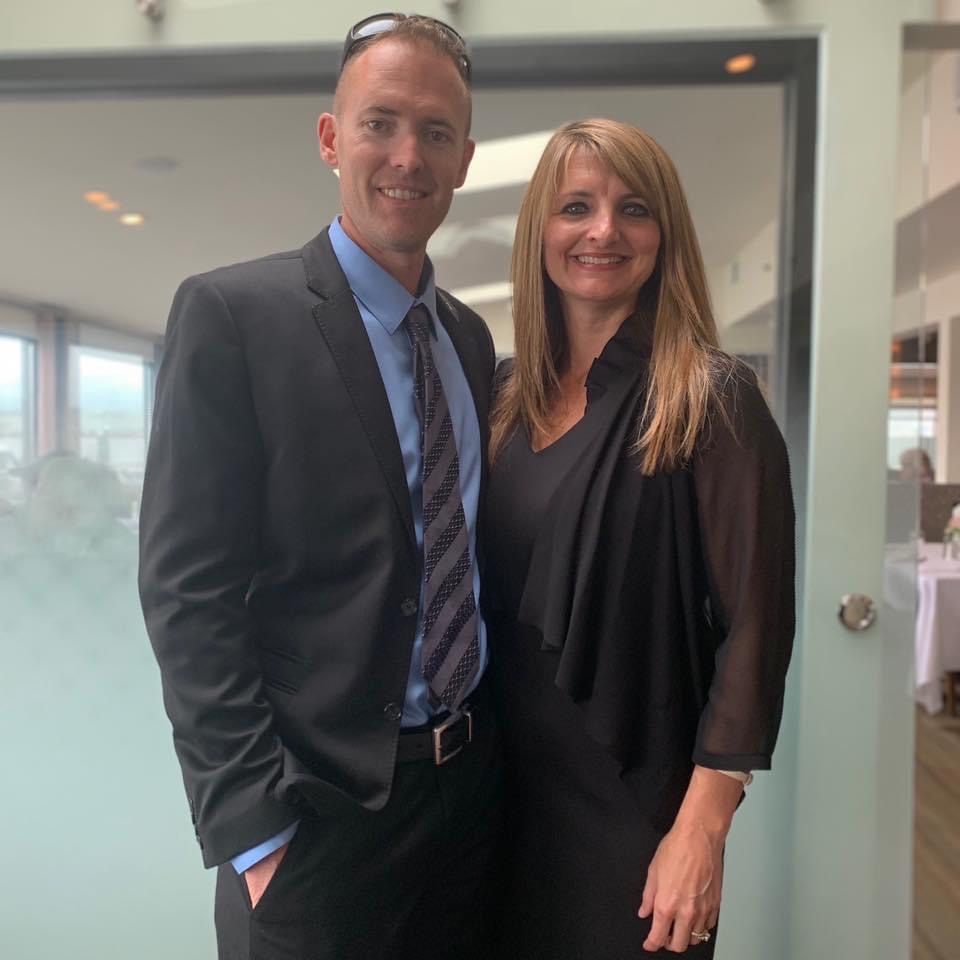 Heroes In Transition (HIT) is excited to announce Casey and Aaron Van Huysen of Mashpee as its new Family Coordinators.

“The Van Huysens epitomize what Heroes In Transition is all about. They are compassionate, energetic, and dedicated to supporting our service members, veterans, and military families,” said Executive Director Nicole Spencer. “As a family that has experienced multiple moves across the country, they have a firsthand knowledge of the challenges that come with military service.”

A native of New England, Aaron is a Coast Guard Chief Warrant Officer 4, having served in the military for over 21 years, the past five at Marine Safety Detachment Cape Cod. He and his wife Casey, who is from Alabama, have been married since 2004 and have four children. Casey is an occupational therapist at the K.C. Coombs School in Mashpee.

“We like to see other people succeed and feel welcomed,” Aaron said of his excitement in joining Heroes In Transition. “We know the hardship of going to a new community and not knowing anybody.”

As a military spouse, Casey has served as the ombudsman for several of her husband’s units. In 2012, she received the Wanda Allen-Yearout Ombudsman of the year, offering support to New York and New Jersey Coast Guard families while working with other military spouses to collect more than $235,000 in donations of food, clothing and toys in the wake of Hurricane Sandy.

“Connection is very important to me having been a Coast Guard ombudsman for many years,” Casey said, noting that organizations like Heroes In Transition provide that much-needed connection to military families who may have recently moved here. “When you’re new to the area, Heroes gives you other people to connect with, whether it’s spouses or families with children who are similar to us and who understand the military lifestyle.”

Since assuming their new role at HIT, the Van Huysens have helped organize several virtual meetups, including a scavenger hunt for military families and a Disney and superhero trivia night.

These events, Aaron said, have been a way for “us to bring the Heroes In Transition family together and let them know we haven’t forgotten about them.”