Rick started playing the guitar in 5th grade and hasn’t stopped. A native of Falmouth, Mass – he was a guitar instructor for 15 years and also owned “The Guitar Shop”…a lesson studio/retail music store located in North Falmouth, Mass.

Rick’s first recorded work was the album “Undercover Hero” released in 2006 with the band he co-founded, Earthbound Misfits.

His latest effort is a guitar based rock/jazz instrumental album entitled “Welcome to the Now”…which includes 7 original tracks and 2 cover songs (one by the Beatles and one by Jimi Hendrix). Rick played all guitar and bass on the album, while former Earthbound Misfit member Jim Beauchaine played drums.

Rick is donating 100% of all sales to “Heroes in Transition”; a military charity which assists veterans when they return home. 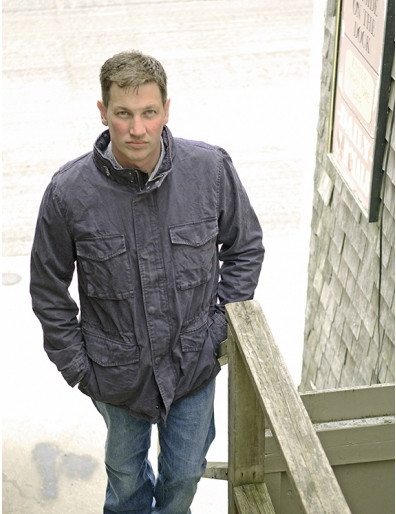