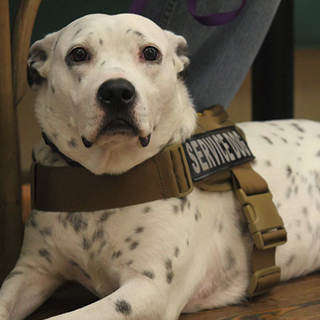 “It’s such a great cause; there was no question we wanted to do it.”

That’s how Denise Holzman, director of fitness at Willowbend, described the Mashpee country club’s reaction after being approached to spearhead a campaign this fall to raise funds so that Heroes In Transition (HIT) could provide another PTSD dog for a veteran in need.

Between a Veterans Day appeal to its members and the Willowbend Turkey Trot 5K—the first time the four-year-old race has benefited a charity—the campaign has so far raised more than $24,000. That’s almost enough for TWO dogs.

Serendipitously, the Willowbend team had just recently been made aware of HIT’s mission to provide service dogs when Lisa and Michael Serabian, Mashpee neighbors of HIT founders Cyndy and Ken Jones, stopped by the club to discuss joining. While there, Michael mentioned his interest in HIT to general manager Craig Fleming.

“He said, ‘you join, and I’ll help you get the dogs,’” recalled Lisa, whose father and father-in-law both were veterans. “We went to them with the idea, and they did all the work. The whole Willowbend community is very charitable anyway; it’s just part of the DNA of the people there. It was the purest form of charity: People just gave.”

Emails went out to members, with the Turkey Trot serving as both a culmination of the campaign and a chance for members and runners to meet a veteran and dog. Christopher Sprague and his PTSD dog, Linda (whom he calls Val), helped send off 85 runners on a chilly Thanksgiving morning, as did the Joneses.

But even when the last runner crossed the finish line, the campaign wasn’t over. After several media outlets reported on the race, readers sent in unsolicited donations. When Holzman—who was already touched by the generosity of club members—thanked one reader for his donation, he replied:  “I would respectfully suggest that you’ve got it all backwards. I’m the one saying thank you to someone who has sacrificed so much to protect this country and this way of life that blesses us all.”

Lisa Serabian expressed confidence that enough money will be raised via the Willowbend campaign for HIT to provide two dogs, and said that she and Michael were honored by the suggestion that they might be offered the chance to name them.

Willow and Bend might be good choices, she said, to pay tribute to the club. 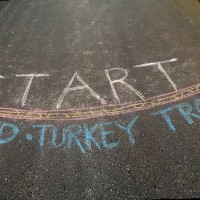 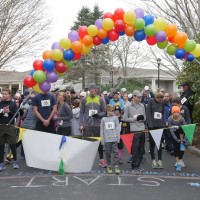 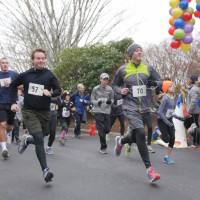 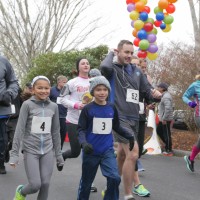 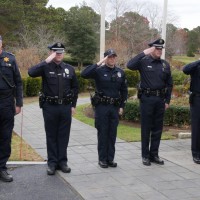 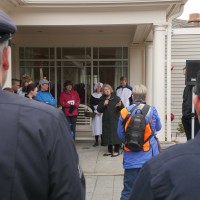 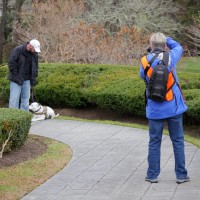 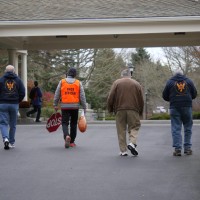 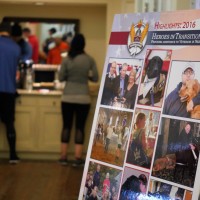 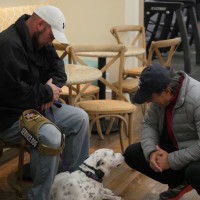 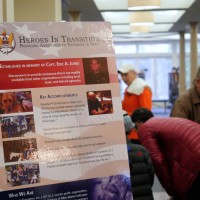 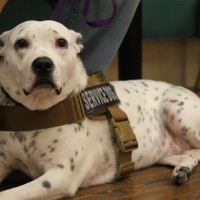 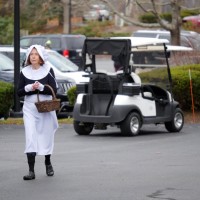 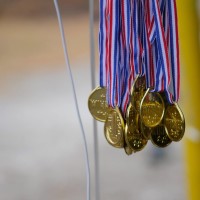